The company was formed in 2008 by John & Glenn Richards. At that time they were the coaching team for Mannamead LTC. 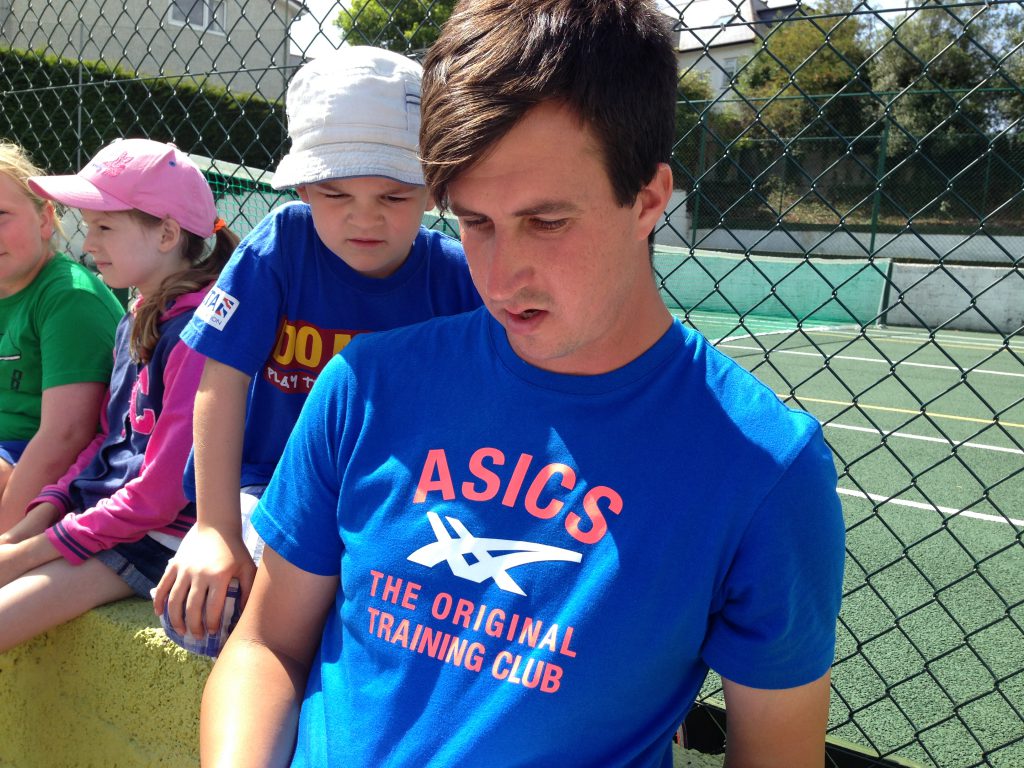 originally starting with a handful of students by the end of the first year they had increased numbers to 50.with the help and support of the chairman (Chris shorter) and committee member (Josie debnam) we steadily increased the numbers every year.
Mannamead being mainly an adult club at that time, support from both really helped in the progress of the junior section.
In 2010 tennis Plymouth started coaching the Plymouth university tennis club.
Sessions weekly at Mannamead
This we still do and are very pleased to work with the
Students, they are great fun to be around.
Also in 2010 tennis Plymouth were contracted to coach at hill lane junior tennis club.
Unfortunately this resulted with the team leaving Mannamead.
Hill lane had fallen on some hard times under previous administrations and the chairman (peter Ryland) had a vision for the club, to take it back to its previous glory days as the premier club in Plymouth. The numbers were very low when we joined but we were able to increase the numbers over the next few years to 2013 when the club can boast over 200 members. The club being mainly a junior club a very large chunk of those being junior members (from 4 to 18).we offer sessions all week
For both juniors and adults.
In 2011 tennis Plymouth started working with Plymouth city council. Carrying out their coaching work in local schools
And other sessions in the Plymouth area. Again great team at SDU (sports development unit) super people to work with.
In 2012 tennis Plymouth was invited to coach for “tennis for free”. The project based in Plymouth at Devonport Park gives
Adults and juniors a chance to play and get coaching for free. The initiative is a brilliant idea allowing so many players to try tennis for the first time. Many players have since joined hill lane jltc as full members. As a team we are very fortunate to have met some fantastic mums and dads
And some great kids.
in 2013 tennis Plymouth has now developed as a tennis academy based at hill lane jltc.
The coaching programme covers all ages and abilities. Our aim to give value for money with good coaching at “realistic prices”.

This is a very potted history of tennis Plymouth how it started, how it’s progressed. The future so watch this space………. 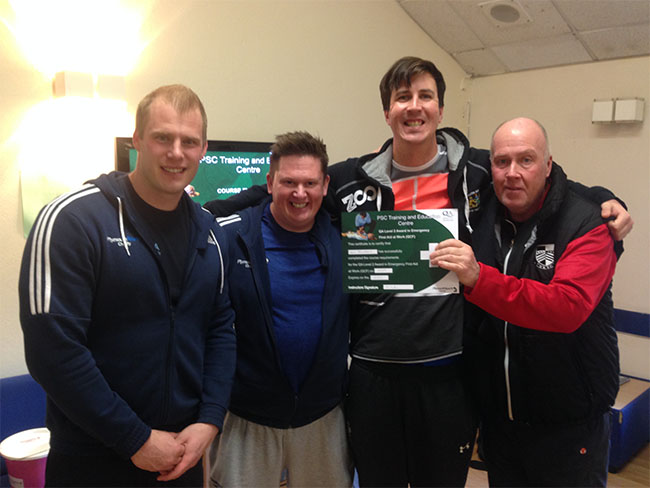 First Aid Training with the Boys at PSC Training and Education Centre.

How to Find Us